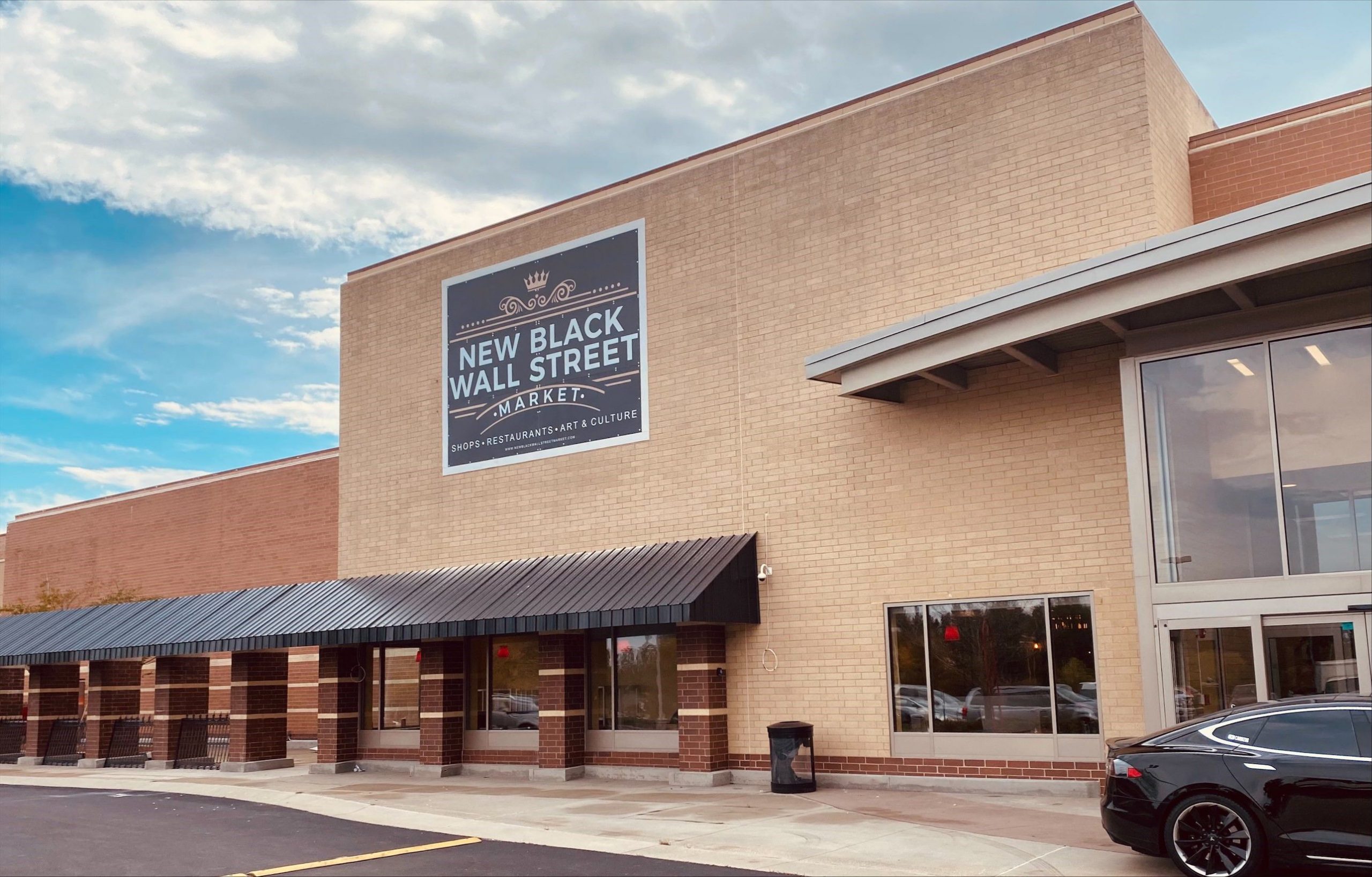 The New “Black Wall Street” opened in November to great fanfare, but now some are facing a leaky mess.  Water leaks at Atlanta’s Black Wall Street that focused on minority-owned businesses have allowed cracks, mold and buckets throughout the building — to build tension between some vendors and management.  Those who oversee the New Black Wall Street Market in Stonecrest have said the complaints are “growing pains” from a few frustrated businesses that will resolve over time, but some former tenants told The Atlanta Journal-Constitution that poor management can’t easily be fixed.  Some business owners say a mall that’s supposed to uplift them is instead setting them up for failure and they’ve been kicked out for complaining about a leaky roof that was pouring water onto their inventory.

Words to live by! 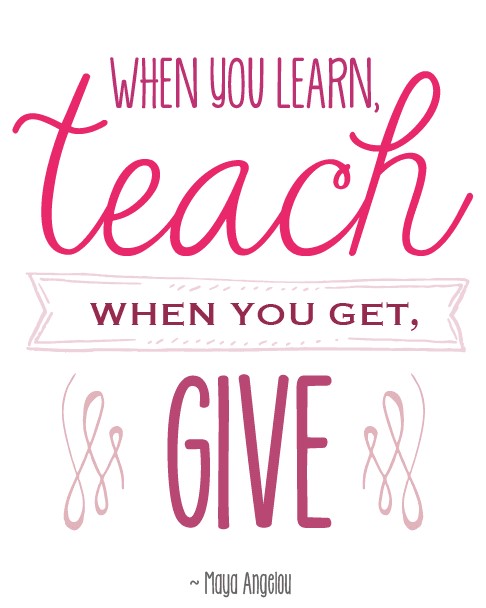 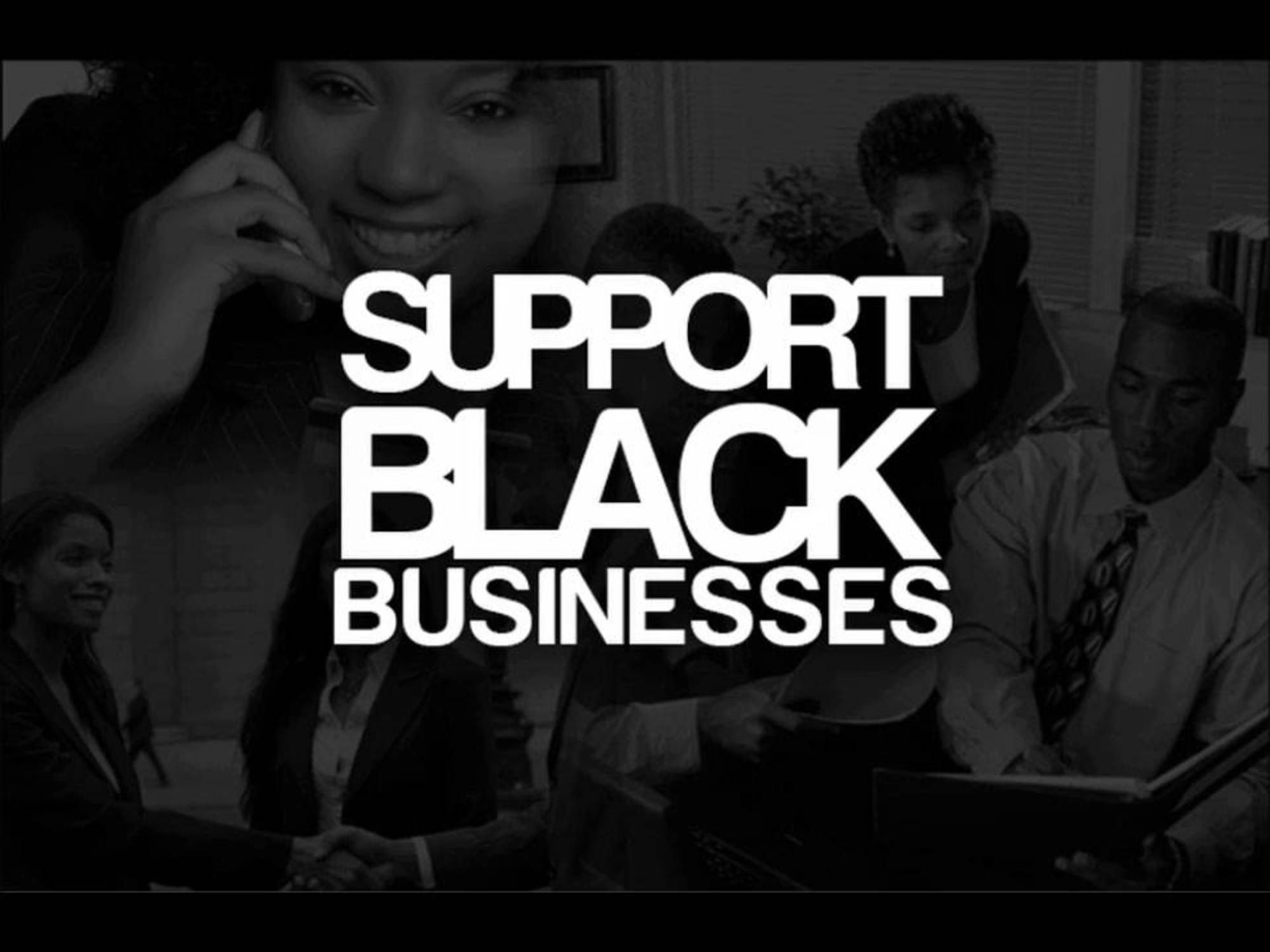 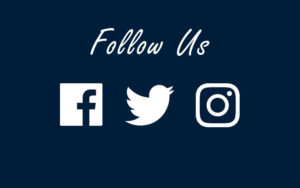 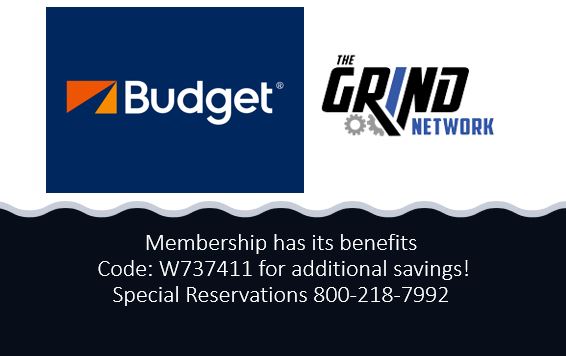 I survived another meeting that should have been a

More than 50% of small business owners struggle to